How to be the House that Always Wins 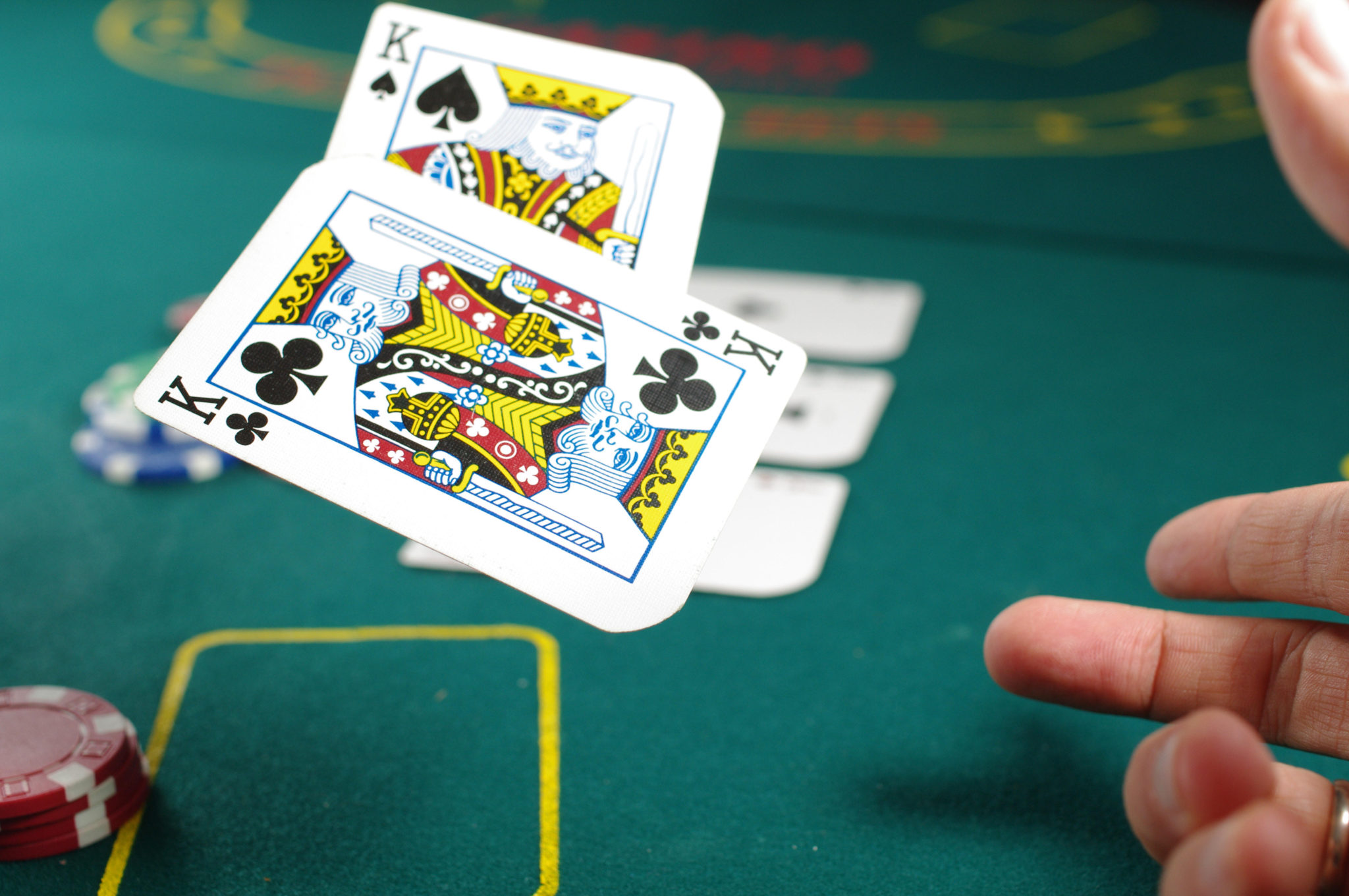 How to be the House that Always Wins

I wouldn’t disagree with that fact, but the odds in Vegas are significantly better than the odds I regularly see many investors take with their money.

How The House Wins

Let me explain. And let’s start by looking at a common phrase when it comes to gambling: “the house always wins”.

Why is it that the house always wins? It’s because gambling works like this –

If you play this game just one time, then there’s a very good chance that you win. And if you do win that first game then the casino is not the least bit worried about it. In fact – they’re thrilled! Because it means you’ll play again.

What happens when you play again?

How To Be The House

Why is this important to you as an investor?

75% of the time the stock market (I’m using the S&P 500 in this example), goes up in value over the course of a calendar year.

Despite this statistic, and despite the most recent downturn, I’m dumbfounded by the fact that people continually predict that the market is going to go down, year-after-year.

Now at the surface they sound well-informed when they list their reasons:

Science tells us that we feel 3x as much pain when we lose something as we do pleasure when we gain something.

This makes sense. How else could you rationalize the fact that year after year the same people continually think that the market is going to go down despite the odds to the contrary?

We have a tendency to find facts that justify what we’re feeling, but often times at the core of these beliefs is fear, not logic. That is just the way that we’re hardwired.

Before I go any further though let me be very clear – the market does go down. And it does so fairly regularly. 25% of all years, to be precise.

I’ll take the 75% odds. And when we extrapolate this further the odds get even better.

How are those for good odds of success?

Of course, it’s not always easy to stick with your investment strategy over 5, 10, 15 years in order to get that return.

In his investment classic, Stocks for the Long Run, Wharton School professor Jeremy Siegal says, “In the short run… stock returns are very volatile, driven by changes in earnings, interest rates, risk, and uncertainty, as well as psychological factors, such as optimism and pessimism as well as fear and greed.”

It can be difficult to stick with an investment plan through the volatility caused by these different factors. But to the disciplined investor, the long-term results often justify the short-term pain.

I also have to say here that past performance is no guarantee of future results. These odds of success may be different going forward, but it is helpful to look at the past 90 years of data for perspective.

Successful investing starts with understanding the environment in which you’re working. From there, it’s important that you tilt the odds of success increasingly in your favor over time. Just like the house.

When people make bets with their investments that the market is going down they are often accepting odds that are worse than the odds they could get in Vegas.

It’s no wonder that the average investor significantly underperforms the performance of an unmanaged index.

But the great news about investing is you don’t have to be the gambler. You get to be the house!

And the secret to the house winning? Time. The longer someone plays your game the better the odds that you’re going to win.