How to Protect Yourself Against One Huge Financial Risk 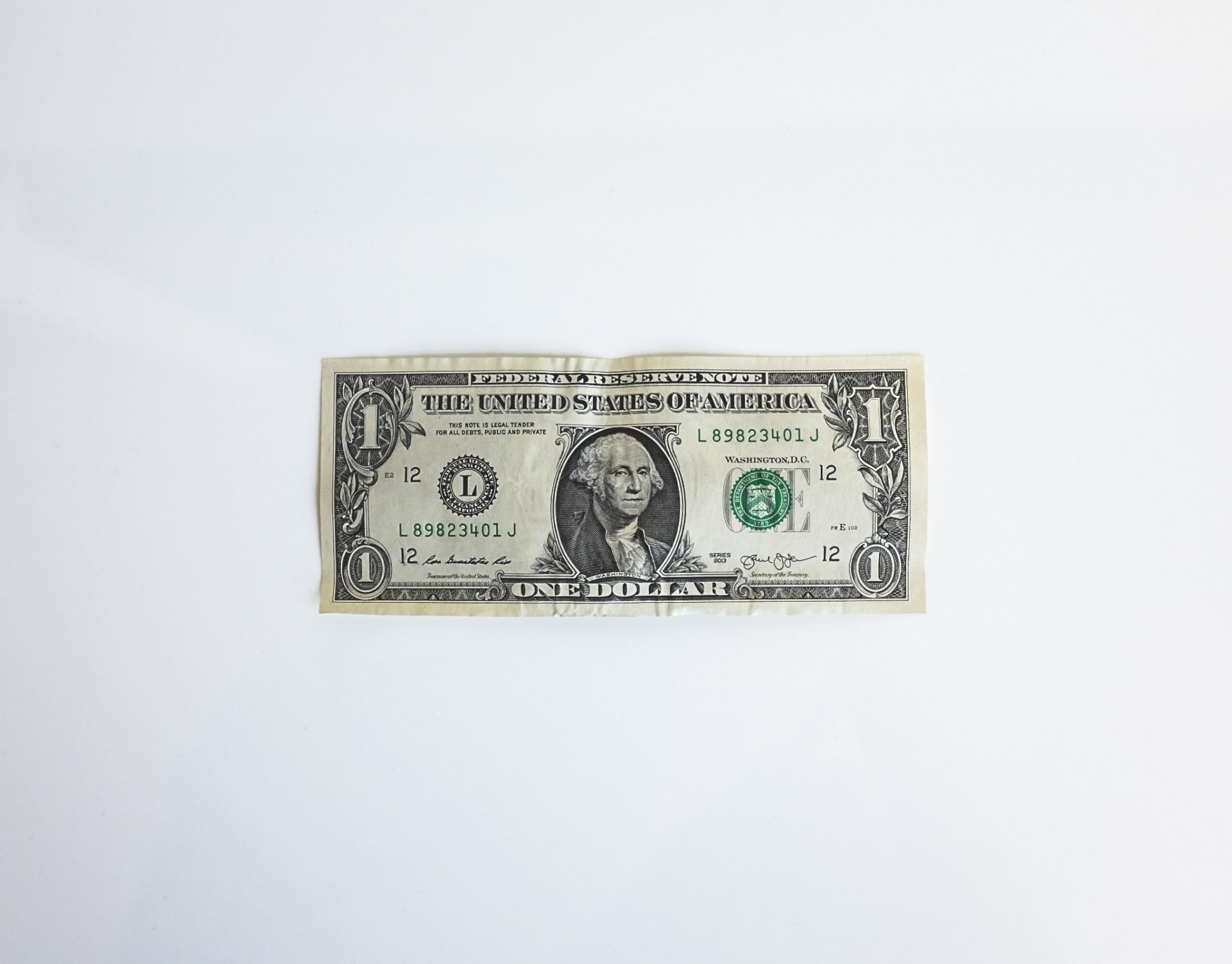 How to Protect Yourself Against One Huge Financial Risk

When the prices of goods and services increase over time, you can buy fewer of them with every dollar you have saved.

This erosion of the real purchasing power of wealth is called inflation.

Inflation is an important element of investing. In many cases, the reason we save today is to support future spending. Therefore, keeping pace with inflation is a crucial goal for you and me as investors.

How can you potentially prevent this loss of purchasing power from inflation over time?

INVEST FOR THE LONG TERM AND OTHER “TIPS”

As the value of a dollar declines over time, investing can help grow wealth and preserve our purchasing power.

Over time, stocks have historically outpaced inflation. But there have also been short-term stretches where this has not been the case.

Despite some periods where stocks have failed to outpace inflation, one dollar invested in the S&P 500 Index in 1926, after accounting for inflation, would have grown to more than $500 of purchasing power at the end of 2017 and would have significantly outpaced inflation over the long run.

So even though many people consider stocks as risky investments, they can actually be one of the best means of preventing one of the biggest risks – the loss of purchasing power.

That ties into my next point. Many who consider stocks to be “risky” also consider bonds to be “safe”. And the shorter the maturity on the bond the “safer” it is.

Well, the shortest term bond is called a T-bill (Treasury bill). A T-bill is a bond backed by the US government that has a maturity of less than one year. T-Bills are widely considered one of the safest investments in the world.

It’s true that T-bills fluctuate in value far less than stocks do. But what does “safe” really mean?

Going back to 1926 again, Over many periods, T-bills were unable to keep pace with inflation.

Meaning you as an investor would have experienced a decrease in purchasing power. Not good! 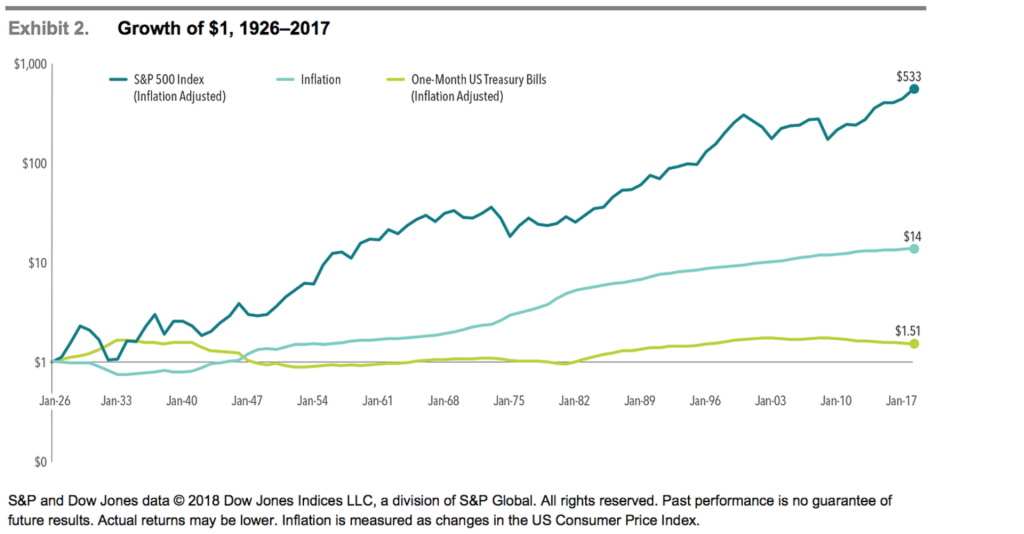 While stocks are more volatile than T-bills, they have also demonstrated a better ability to outpace inflation over long periods of time.

Volatility is not the only type of risk that you should be concerned about.

Ultimately, you may need to have a large part of your investment portfolio in growth-oriented investments that outpace inflation to maintain your standard of living and grow your wealth.

What if you can’t stand the crazy volatility of the stock market?

One other tool that’s available to you is Treasury Inflation-Protected Securities (TIPS).

TIPS are guaranteed by the US Treasury so they’re considered by the marketplace to have low risk of default. The US government issues TIPS with a variety of maturities and these securities are easily bought and sold.

But unlike traditional Treasury securities like T-bills, TIPS are indexed to inflation to protect you from a decrease in purchasing power. As inflation (measured by the consumer price index) rises, so does the par value of TIPS, while the interest rate remains fixed.

This means that if inflation unexpectedly rises, the purchasing power of any principal invested in TIPS should also increase.

Although they may not offer the long-term growth opportunities that stocks do, their structure makes TIPS an effective risk-management tool for investors who are concerned with managing uncertainty around future purchasing power.

Understanding what risk really means is the first step in designing an effective portfolio.

Stock market volatility is one version of risk. But so too is the decrease in purchasing power caused by inflation.

By combining the right mix of investments, you may be able to blunt the effects of inflation and grow your wealth over time.