President Trump’s Tax Plan: How it Impacts You 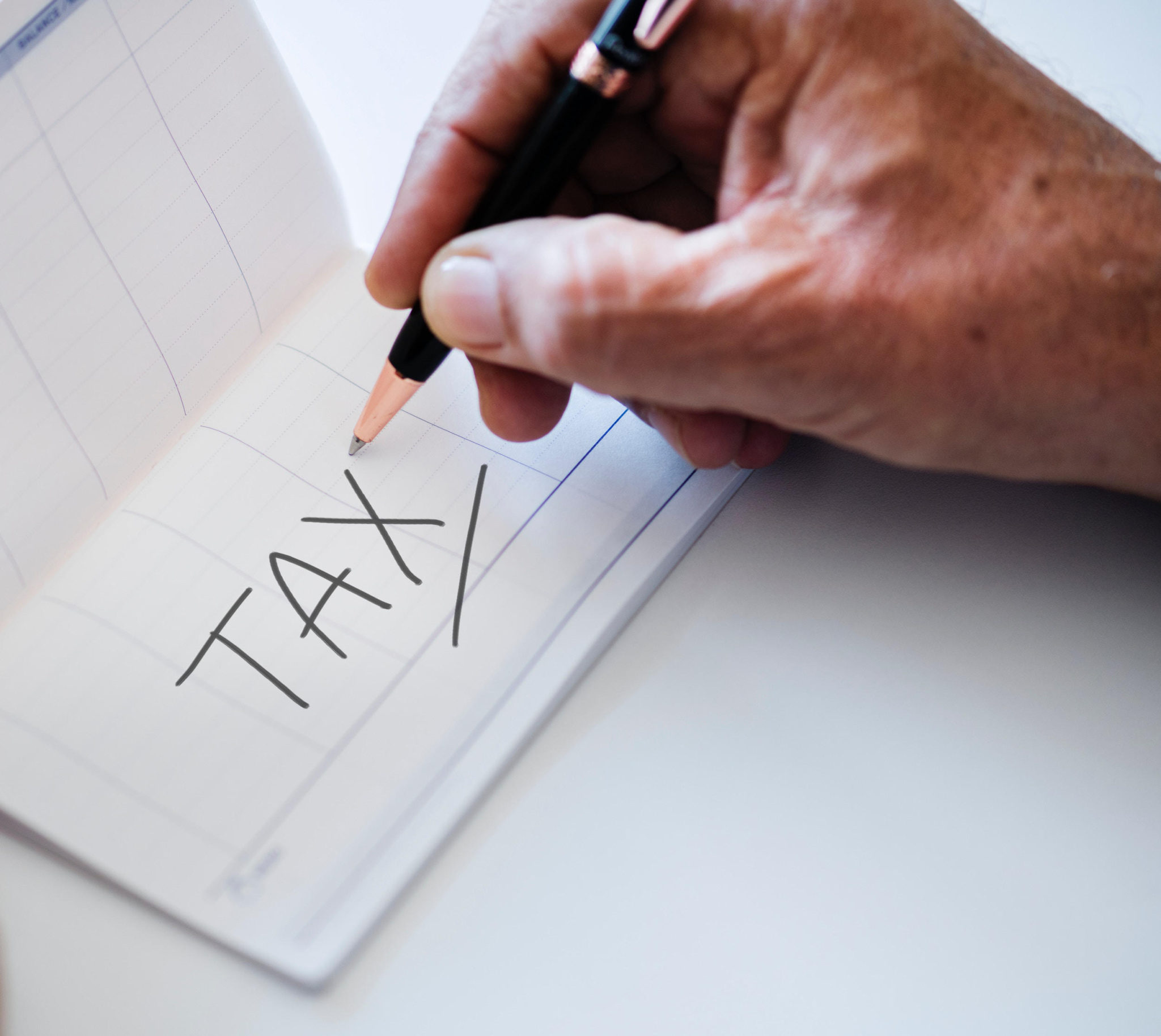 President Trump’s Tax Plan: How it Impacts You

Most people know by now that major tax reform was passed at the end of 2017. What most people don’t know is how that tax reform will impact them.

This new law is formally called the Tax Cuts and Jobs Act (TCJA). And after several revisions at the end of 2017, it became the most sweeping tax law change in ten years.

Arguably the most dramatic outcome of the TCJA was a reduction of federal corporate tax rates from 35% to 21%. And while that change will impact the economy and therefore indirectly impacts you, this article will focus on the direct impact that the new law has upon you as a taxpayer.

The new tax bill is laid out comprehensively in 1091 pages. But in an effort to save you time and energy, I’ll look to summarize it for you in 1091 words or less 🙂

President Trump originally campaigned to reduce the number of tax brackets from seven to three.

After passing through the House and the Senate, the final tax bill still has seven tax brackets. The good news for taxpayers is that five of these brackets are between 1% – 5% lower than the old brackets and two of the brackets remain the same.

Here’s a comparison of the new tax rates for single filers:

Here’s a comparison of the new tax rates for married filers:

With few exceptions, these new tax brackets will produce a general tax reduction for almost everyone when compared to former brackets.

One of the original goals of the new plan was to simplify a very complicated tax system. One way in which it attempted to do so was by consolidating the standard deduction and the personal exemption.

In prior law, the standard deduction was $6,350 for an individual and $12,700 for a married couple. This is the portion of your income that isn’t subject to taxes and helps to reduce your tax bill.

So the new law increases the total deduction by a bit. The effective deduction per taxpayer has increased by $1,600.

Here’s the catch – under the prior law each dependent family member received an exemption. Since personal exemptions have been eliminated, families no longer get to deduct exemptions for their children.

In the past a family of five would have received the following deductions:

But before we get too worked up about the personal exemption going away, let’s take a look at the new Child Tax Credit.

At first glance this doesn’t sound like such a great deal, does it?

Families lose the $4,050 personal exemption per child and they just get an extra $1,000 of tax credits to offset it.

But to see the impact this has we need to understand the difference between an exemption and a credit:

Assume you’re married, you make $100,000 per year combined, and your federal tax bracket is 20% (yes I know that tax bracket doesn’t exist, but it makes the math easier). Let’s also assume that you have one child.

Now let’s ignore all other exemptions and deductions for a minute. Under prior tax law, you would have received a $4,050 exemption for your child, plus a $1,000 Child Tax Credit.

Under new tax law, you wouldn’t receive any exemptions for your child. But, you will now receive a $2,000 reduction in taxes because of the expanded Child Tax Credit. So you would end up paying $18,000 in taxes.

See how that works? Even though the personal exemption is eliminated for children, the expanded Child Tax Credit will help to offset it in many ways.

This was a big one. Especially for homeowners living in high-income tax states like California.

Under prior tax law, Any amount you paid in state income taxes and property taxes could be deducted from your federal taxes.

The original proposal for the new tax law would have eliminated ALL deductions for state income taxes paid and property taxes paid.

To the relief of many in California and other high-tax states, this original proposal didn’t make the final cut.

Under the final law, you can still deduct your state taxes and your property taxes, but only up to a combined cap of $10,000.

This $10,000 limit is the same for individuals as well as married couples.

Not much to say here. Capital gains and qualified dividends will be taxed at the same rates as prior law.

The most notable part about the new law is that prior tax brackets, in addition to prior tax rates, will still be used when calculating this tax. I’m not sure about the logic behind that one.

Individual Healthcare Mandate – It remains in place through 2018, but then it is repealed thereafter.

Mortgage Interest Deduction – Only interest on the first $750,000 of home acquisition indebtedness can be deducted (formerly it was $1,000,000). Additionally, you can no longer deduct home equity indebtedness – defined as home equity debt used for any purpose other than acquiring, building, or substantially improving your home.

Estate & Gift Tax Exemption – It doubles. The individual exemption increases to $11.2M ($22.4M for couples). Any amounts above that are still taxed at 40% upon death.

As is always the case after major tax reform, it usually takes a year or two to flush out all the new tax planning strategies that are available. At first glance though, it appears most people will pay less in taxes as a result of the new tax law.

So there you have it. We didn’t quite get this all covered in under 1091 words (sorry!), but we came close.

Have any questions? I’d love to answer them in the comments.